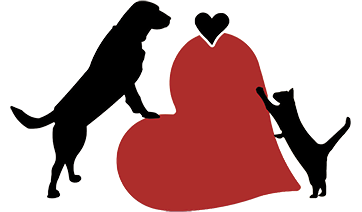 Lately I have been seeing quite a bit of this common problem with the recent weather we have been having.  Fear of thunderstorms can stem from several sources, but once the dog becomes fearful, it is a difficult and tiring process to reverse the effects.  Most puppies are not fearful of storms – this comes later in life and I feel the fear is based in behaviors the puppy observes.  Therefore, prevention is possible and so is behavior modification to reverse the behavior.
Prevention – teach the puppy that storms are nothing to be afraid of.  The puppy begins to worry about storms when they become noisy, the light shows begin, or when they see us responding to the storm in a dramatic way (running around looking for candles and flashlights).  One effective tactic is to take the puppy outside during a light storm and play ball.  You can take the pup for a walk in the rain, or sit on the porch and practice tricks while feeding treats.  If you ignore the storm, the pup will learn to do so as well.  When the puppy exhibits fearful behavior such as to a loud thunderclap, you should get his/her attention on something else and teach them to ignore the noise.  Reward the puppy with verbal praise for remaining calm, but do not coddle him/her. Simply ignoring the storm may not be enough – work with the pup during a storm to keep their mind off of the weather.
Behavior modification – when our dogs are scared, we give them attention and reassurance.  This response to the dog’s behavior will perpetuate that behavior and make them feel justified in their fear.  Instead, ignore the storm all-together and help your dog to do the same.  You can close the blinds and turn the lights on brightly in the house.  Play the radio or TV and interact with your dog though play and/or training.  Your dog will associate storms with good things like attention and treats, but if he/she exhibits fearful behavior it is ignored.  Over time and with consistency the fearful behavior can be extinguished.
Medication – if needed there are some good sedatives that can be used to help with storm phobia.  However, it is important to remember that any medication given to reduce anxiety has to take full effect prior to the beginning of the anxiety.  Keep tuned to the weather channel so that you can administer those medications early enough to help take the edge off.  One good over-the-counter medication you can give is benadryl (diphenhydramine) – this anti-histamine has the nice side-effect of mild sedation and is quite safe to administer.  The dose is 1 mg per pound of body weight.  A 23 lb beagle can have 1 adult diphenhydramine (25 mg) every 6-8 hours.  A 55 lb labrador can have 2 adult diphenhydramine capsules, and so on.
Remember, giving attention for fearful behavior perpetuates the behavior.  Instead, re-direct the behavior to something more desirable.  Good luck! 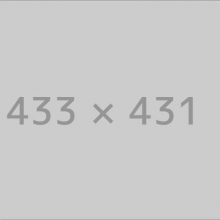 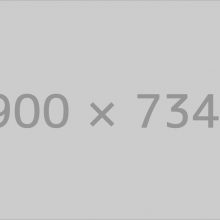 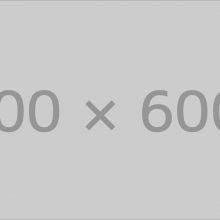